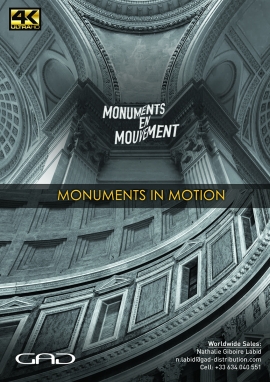 At the Domaine du Palais Royal

The Duo is the opportunity for Emanuel Gat to concentrate on a form that leads to a return to essentials. The limited possibilities for composition imposed by the restricted number of dancers requires a return to basics. The attention given to movement and the creation of a powerful context become even more crucial elements.