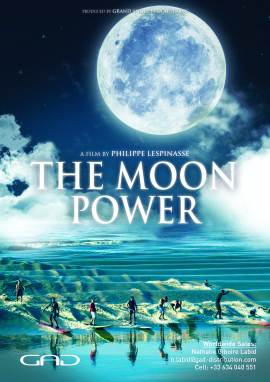 Arrived in our sky by chance of a cosmic accident, the moon has allowed the appearance of life on Earth! From coral spawning in Australia to swordfish feasts in Mexico, from giant tides in the bay of Mont St Michel to the deadly tidal bores of Calcutta, the powers of the moon take us on a unique scientific investigation!