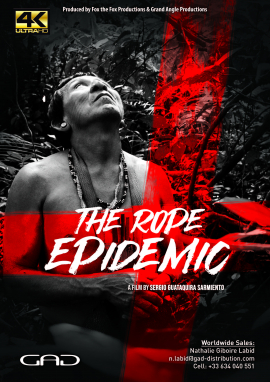 Since the 2000s, several waves of suicides have followed one another in the Amerindian population of the Colombian Amazon.

Men kill themselves out of love because their wives leave them for "white people."

The whites think that the Indian does not feel anything because they do not express themselves like them. And, because in their native language, there are no words to designate the feelings.

Is it possible that a whole people, the Cácuas Indians, feel nothing, have no feeling and no words to speak of love?